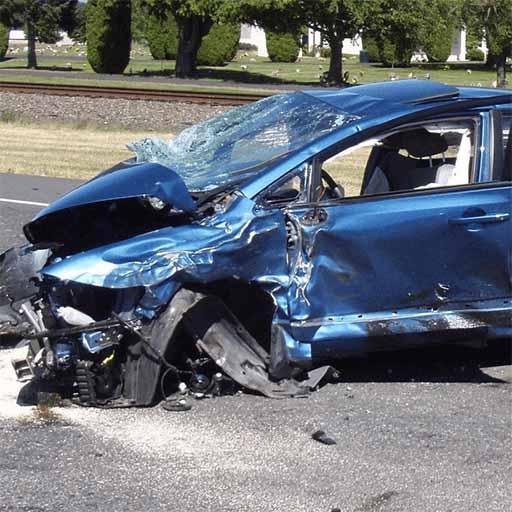 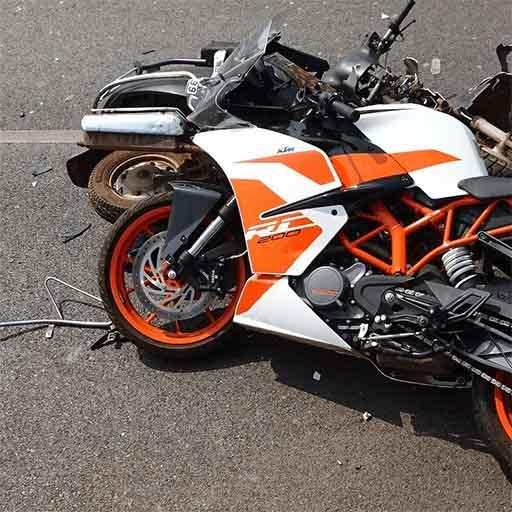 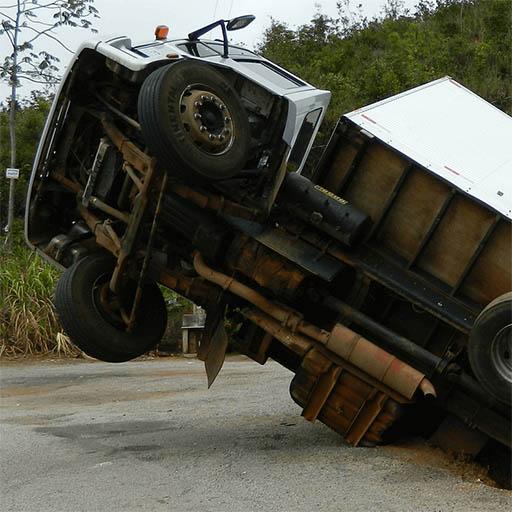 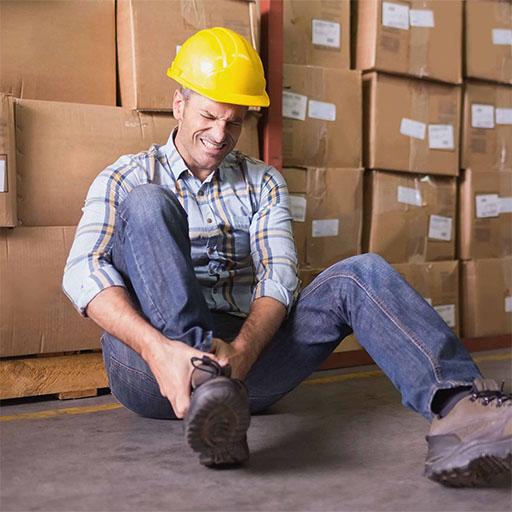 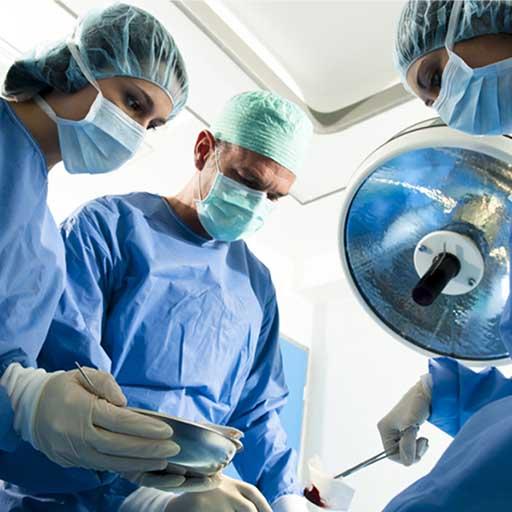 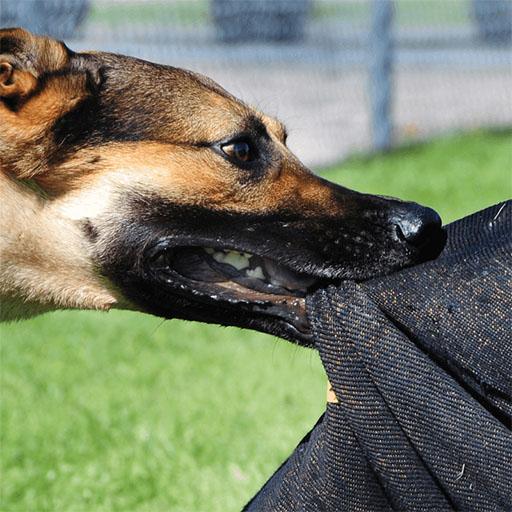 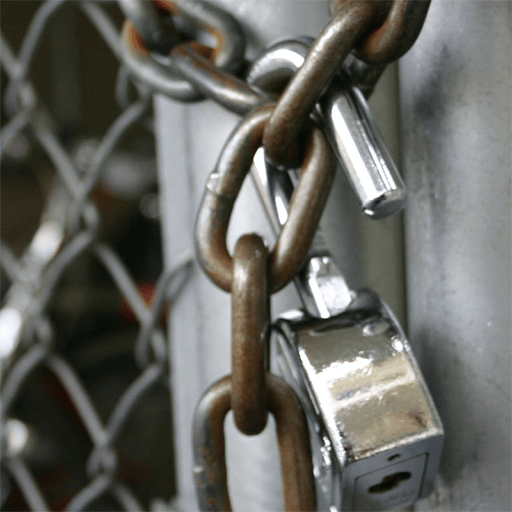 Insurance claim denials are a common practice with insurance companies. Your rights under the contract are determined by the language of the policy. Those rights may even include reimbursement for attorney fees if you win your case in court. If you feel that your insurance claim has been wrongfully denied, call my office for a free consultation.

Will Self Driving Cars Make Auto Accidents a Thing of the Past?

by Omar A. Cardenas

Most of us have seen these car commercials where the car being advertised has the ability to park itself or predict an accident long before the human driver can. With recent news that the technology for autonomous vehicles (or self-driving cars) is rapidly advancing, I have been asked by several clients whether I think auto accidents will soon be a thing of the past. The short answer is, not likely.

Companies like Google and Tesla are currently spending big money on developing and testing new technologies that will make mass produced self-driving cars a thing of the foreseeable future. Florida is currently one of four states that have legalized testing of self-driving vehicles on public roads.

It is estimated that 40% of automobile accidents occur because of driver impairment, whether it be drugs, alcohol, drowsiness, technology, or general distraction. The argument is that a self-driving car will never be subject to any of those flaws, and its response time to potential hazards will be much faster than even the most vigilant driver. So what seems to be the problem?

In my opinion, there are at least two major hurdles that stand in the way of this utopian future, and they go hand in hand. The first is cost. Realistically, not everyone is going to want or be able to afford a self-driving car. How much will it cost a manufacturer to stay profitable? That answer is not solely dependent on the cost of technology, parts, labor, and sales. The biggest unknown factor in this equation is liability.

A large number of accidents today happen because of speeding. People are always in a hurry, and it’s not uncommon for someone to be running late to work or a meeting. I anticipate that a manufacturer of a self-driving car isn’t going to expose itself to increased liability by allowing the vehicles to break speeds limits at the owner’s request. The more likely scenario is that self-driving cars of the future will have the two options: autopilot mode and user controlled mode.

Assuming that is true, if a future client comes to me and says that a self-driving car hit his vehicle from behind while stopped in traffic and resulted in injuries, who do I sue? I assume the manufacturer is going to blame the user and vice versa. Without the ability to conduct pre-suit discovery, I would be left with no choice but to sue them both. Hopefully during the early stages of litigation, it will be discovered who or what caused the accident. In the meantime, both the driver and manufacturer have both been sued, and both have spent money on attorneys to defend the case.

If a manufacturer is going to get sued every time one of their self-driving cars is alleged to have caused an accident, it could potentially bankrupt the company, or force them to charge enough money per self-driving car to make up the difference and still turn a profit. That reason alone is why, despite the autonomous vehicle technology that exists today, its complete adaption to our roads (and therefore a presumed significant reduction in automobile accidents) is still decades away.

Get your free consultation today.

Get on the road to recovery.

It all starts with your free case consultation. There's no cost or obligation.